Just a week after its opening, we had the opportunity to sit down with Bill Taibe, the chef and co-owner of Westport’s latest restaurant gem, Jesup Hall. Since opening Le Farm in Westport in 2009, Bill Taibe has truly revolutionized the culinary scene in this town, subsequently opening The Whelk and Kawa Ni, two other local icons. Not only is Bill a creative genius when it comes to food, he’s incredibly humble, authentic, and funny. We hope you enjoy what he shared as much as we did.
What might people be surprised to know about you? Being social is not easy for me. My wife Rachel will confirm this; I even struggle when we have dinner plans. I’m often anxious until that first glass of wine! That said, I have firm beliefs about how people should be treated, and about being involved in the community. I follow the motto- do good, get good. Given I am not socially upfront, many often wonder why a person who isn’t naturally social would open restaurants. Part of why I create these restaurant experiences is so I can create a controllable environment. When I walk through the dining room, I walk quickly. I am not the guy to stop by tables to say hi and check in; I find other people better at that than me. So far this has worked pretty well!
How old are your kids, and how would you describe yourself as a dad? I have 2 boys, Caeden (15) and Oliver (12),. We have lived in Weston for 13 years. I am a really active, involved dad. I’ve coached both boys in all sorts of sports and am also very active in their scholastic lives. Any chef we hire knows that spending time with my family is a huge priority for me.
How would you describe the unique- and delicious- food at Kawa Ni? Its like Americanized Asian food- I don’t even know what it is. But it works and we love it!
When did the vision for Jesup Hall form? And how did the final product align with this initial vision? I was actually working on the old Blue Parrot space (near Tarrylodge) for 6 months. I had a design for a large tavern with taps of beer and baci ball courts outside. However, after 9 months the deal fell through. Almost immediately after that, I saw this current space and fell in love with it. I love Westport and how kind and supportive everyone has been to my restaurants. Town Hall was a tough building with lots of challenges  (i.e., entry from the back), but I didn’t care; I figured it would be quirky. I was also very excited for the opportunity to have outdoor seating in the heart of downtown.
Where did the name “Jesup Hall” come from? The name came 4 days before we opened. I’m not great at coming up with names, and I hate being committed to anything. We considered using our mother’s names and that quickly faded. The building is from 1907 and has been a big part of Westport’s history. After some research, we learned that Morris Ketchum Jesup was a major local philanthropist in the late 1850s. He donated acres of land and funds for numerous projects in Westport, including the Westport Library.
What’s your go-to meal at each of your 3 restaurants? A surprise to many, I am (mostly) gluten and dairy free, by choice. I always taste my food in the kitchen, but eat very differently otherwise:

What do you cook for your family whenever you are home for a meal? My son Oliver will try most things, but Caeden is on a perpetual white food diet- potatoes, chicken, bread. We love grilling. We spend a lot of time at Viv’s farm in Weston. On Sunday, we load up on stuff, grill it, and stock the fridge for the week. We do lots of roasts and braises; we love cold savory food. I’m weird. In the morning for breakfast, I’ll have almond butter on quinoa chips with cold steak and coffee. I do have a chocolate weakness…all day I bite off pieces of a chocolate bar…
What’s your favorite non-Bill Taibe restaurant? I really like anything ethnic. Some favorites are Pho Saigon or Lao Szechuan in Milford- or Tacos Alzteca. Locally, I am super excited about Amis.
What was the Bill Taibe journey pre-Westport? I grew up in Patterson, NY, and have essentially been in the restaurant industry my whole adult life. When I was finishing up high school I had no idea what I wanted to do.  Back then, I worked in a butcher shop. After graduation, I started working for a family friend’s catering company. Four months in, someone suggested I go to culinary school, I went in Baltimore and the rest is kind of history. After culinary school, I started working in NYC with Larry Forgione, and then La Panetiere- Bernard Bouissou in Rye. There, I learned much of the french technique that is still incorporated into my cooking today. I moved on to Two Moons in Port Chester an eventually Wildfire, (most recently-Barcelona in Greenwich) as a sous chef and ultimately became its chef. Here, I met Rachel, my wife, who was the bookkeeper at Wildfire. Since then, I have helped open 9 different restaurants in the Fairfield County area.
Why did you ultimately choose Westport for LeFarm? I had worked in Greenwich, Stamford, and Norwalk and I lived in Weston. Randomly, a broker told me about a tiny space in Westport, so I decided to go look. At the time, LeFarm (now the Cottage) was called Seminara’s, and it was a tiny little space with fake flowers and no vibe. It was small, but perfect. I felt like I could control every part of it. Peers warned me not to go to Westport. They said nothing stays open; stay away! My goal with LeFarm was to have a very big hand in changing the way people saw their dining experiences. I hated going to what a traditional restaurant was – stuffy, quiet, sit, eat and you’re done. For me, I wanted an experience. With LeFarm, I had two responsibilities- first, to understand every person who came into the restaurant and second, to provide a high quality dining experience. I think we succeeded.
How did you go from LeFarm to The Whelk and then Kawa Ni? I opened LeFarm in 2009, and it was even better than I could have imagined. Two years into LeFarm, Sam Gault contacted me about his vision for redoing Saugatuck. l saw this as a unique opportunity and left as the head guy in the kitchen to open The Whelk, and 2.5 years later, we opened Kawa Ni.
Do you travel a lot for food inspiration? I try to take 1-2 trips a year. Japan has been my favorite trip so far, Mexico my last. Japan helped me create the vision for Kawa Ni. I knew I wanted guests to experience what the restaurants there felt like. It is so important to create an aesthetic. I felt such a calm and soothing experience in every restaurant I walked into in Japan, and I wanted to recreate that experience here. For me, Kawa Ni is not actually about the food (we may beg to differ!); it’s a magical experience; it’s a taste of culture when you walk in as if you’re transported there. Now on to Mexico 😉
How is working so closely with your wife?  I am a dreamer, whereas Rachel is a numbers person. Sometimes we do not see eye to eye but I thank goodness she is a practical black and white thinker. She is the ones who keeps us in business and of course keeps me in line. It is safe to say as a business owner and husband, I need her more than she needs me! 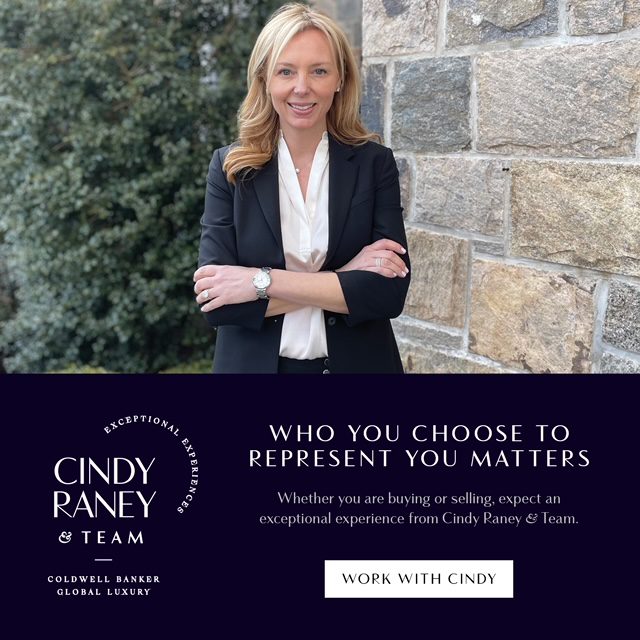