Our Children's Busyness is not a badge of Honour - and why we need to change it! - Westport Moms

Our Children's Busyness is not a badge of Honour – and why we need to change it!

He was nowhere to be found. I’d only been inside for a minute.
In the few panic stricken seconds it took me to find him, I had wild visions of a cougar having leaped over the fence and snatching my four-year-old son from our backyard.
Of course, my mama bear imagination had gotten the better of me and he was simply being little and curious. Moments earlier, he’d been playing happily with his water toys on our deck but then he heard our neighbor’s little girls playing next door.
Through a small hole in our excessively tall suburban wooden fence he was trying to ask his friends if they wanted to play – only they couldn’t hear him.
When I saw our neighbor the next day I mentioned the sweet invitation and asked “Were they free this week?”.
They were eager to play but neither girl was available for another six weeks. Between school and organized activities, every time slot was accounted for. Their schedule was full.
Disbelief and sadness washed over me as I recollected the excitement of jumping our neighbur’s fence decades ago; to play, have fun and claim a sense of freedom.
It suddenly dawned on me that even if my son could scale eight foot tall fences, the walls we have erected around our children’s free time are impenetrable.
I don’t blame my neighbor; she is in the norm and I’m acutely aware that by simplifying my son’s childhood I am the odd parent out. And that makes it hard.
When we go to our local park on weekdays it’s either empty, as kids as young as three years old are in “school”. Or if it’s after school it’s chock-full of organized sports with adults, not children, making the rules. It seems no space remains for free play.
Developmental Psychologist David Elkind reports that kids have lost more than 12 hours of free time per week in the last two decades. A report titled, Crisis in the Kindergarten: Why Children Need Play in School, published by the Alliance for Childhood, reported that kindergartners in New York and Los Angeles spend nearly three hours per day on reading and math instruction, and less than thirty minutes each day on “choice” or play time.

Children are spending more time in organized activities than ever before and it’s having an impact, both mentally and physically. Overuse injuries in kids and teenagers from specialisation in single sports are escalating. Dr James Andrews, orthopedic surgeon, reports that he now treats four times as many overuse injuries in youth sports than five years ago.

Doing too much, too soon, too often is to blame.

In trading away our young children’s down time we’re also seeing significantly lower levels of creativity in young adults. It’s not the organized activities themselves that destroy creativity but the lack of down time. Even two hours per week of unstructured play can boost children’s creativity to above-average levels.
With kids being carted from one activity to the next, the days of kids being kids and playing all day long has been erased from our society’s collective memory. We’ve devalued what children need most and replaced it with excessive adult control.
Jean Twenge, a psychology professor at San Diego State University, evaluated results from a questionnaire called the Children’s Nowicki-Stricklund Internal-External Control Scale from the 1960’s through to 2002. She discovered an alarming move away from an internal towards an external locus of control in children of all ages with the trend being even more pronounced in younger children.
Why is this a concern? Because children with a bias towards externality are more likely to focus on goals such as materialism and status, rather than pursuing intrinsic aims which bring true and lasting happiness. They experience a sense of helplessness, decreased self-control, and a predisposition to narcissism, anxiety and depression.
Dr. Peter Gray, a research professor at Boston College, believes, as do I that the decline of free play is largely responsible; after all, play is the only part of a child’s world in which they’re freely able to express their control.
So, why have we taken something so beneficial away? I believe, like most things in life, we don’t appreciate something of value until it’s gone. I also believe that we’ve bought into the fear that we, as parents, are responsible for ensuring our kids’ future success.
We rationalize that if starting soccer at five years of age is a good idea, then starting at two must be even better. That enrolling our children in art class is more productive than drawing with chalk on the driveway. That playing in a baseball team hones skills more effectively than casually hitting a ball at the park on Sunday afternoon with a group of friends and made up rules.

We worry that if we don’t give our children every opportunity that we’re failing them.

I was fortunate enough to see Dr. Shefali Tsabury speak at an event in Vancouver recently. After her talk the audience was free to ask questions. A father asked, “How do we know how much to push our kids in sports and activities when they want to give up?”
I will never forget Dr. Shefali’s answer. She said, “Mozart was always going to be Mozart. No matter what his parents did, he would have found anything that was black and white and played it.” Her message was clear; we don’t need to push our kids.
We need to give them the space and freedom that a simple childhood provides and then support them by making opportunities available when they show an interest. We need to release the pressure, guilt and obligation we put on ourselves to give our children more than they need; organized activities can be wonderful and our son participates in a select few, but it’s healthiest as an a-la-carte experience not an all-you-can-eat buffet.
Because childhood is not a dress rehearsal for adulthood; it is its own unique and magical period of life that needs to be respected and preserved. I refuse to over-schedule my son’s time because in doing so it would leave no space for him to live his childhood. Even though he may be little, he deserves to feel a sense of control and at his age free play is the answer.
Yet, perhaps of all the elements of simplifying childhood that I’ve written about, simplifying schedules seems to be the one that causes the most controversy. Yet, it’s a relatively easy thing to do; there are no secrets or special tips you need to do it. It’s as simple as paring back, being mindful, choosing our YES’s and NO’s wisely. I think what stops us from simplifying is fear.

Fear of missing out. Fear that we may be impeding our children’s future success. Fear of what other’s may think.

It takes a leap of faith and a brave parent to trust that simplifying our children’s lives and giving them down time to play, connect with their families and create simple joy is what our kids really need. It is more than ok to prioritize family time, to want to spend our kids childhood with them and not always on the sidelines. To truly BE with them, not just DOING things for them.
Our kids don’t need to be enrolled, entertained, scheduled, supervised, coached, or assessed in an adult directed activity to be happy. They are perfectly capable of leading the way and directing their own lives. While busyness may have been glorified in our modern day society; it is not a badge of honor and we need to prevent it from compromising our kids’ childhoods.
Let’s give them the freedom to be un-busy. Let’s protect our kids from society’s time thieves. Let’s find the courage to “miss out”. Let’s create white space in our children’s lives and give them the freedom to paint it with the vibrant colors they choose. I have no doubt they’ll create works of art beyond our wildest imaginations. 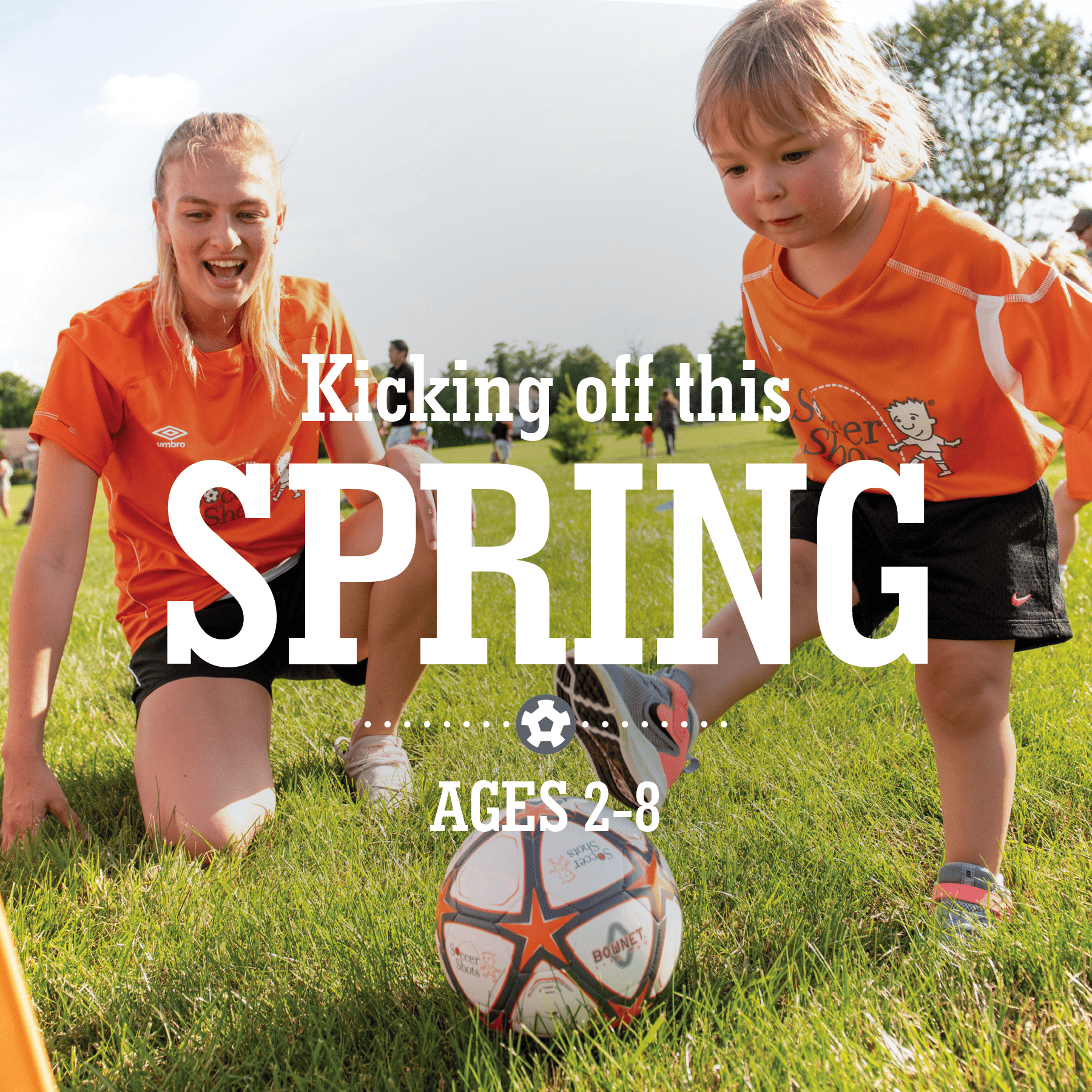