** Bonus advice – my friend Jeannette told me to get the hands free accessory “on the go” breast pump….best invention ever. Seriously, I’ve used it in the car on the way to SoulCycle. I can’t believe I’m sharing that, but it’s that much of a game changer! 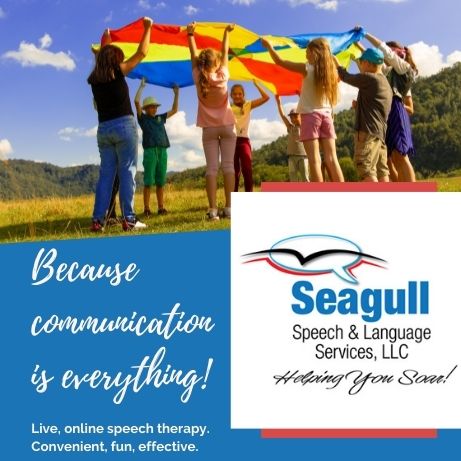