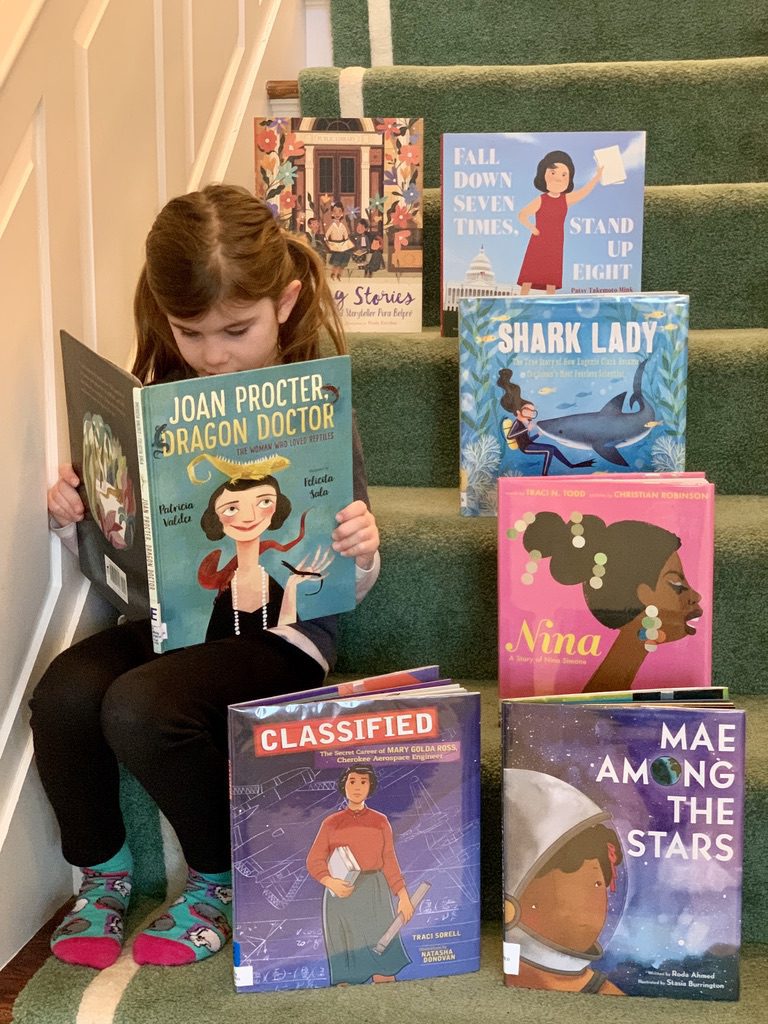 This story was contributed by Library Mom Rosemary D’Urso. Follow her on Instagram @librarymombooks and head to  Librarymom.com for more book picks for kids!

It’s Women’s History Month and I have the perfect picture book biographies to wow and inspire children! You are not going to want to miss learning about these incredible trailblazers who changed the world! 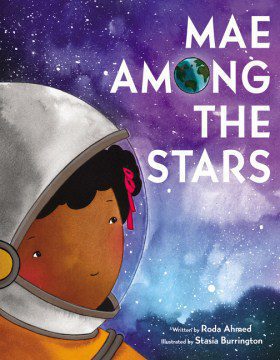 Mae Among the Stars by Roda Ahmed; illustrated by Stasia Burrington

“If I can dream it, if I can believe in it, and if I work hard for it; anything is possible.” These are the words Mae Jemison would repeat to herself as a child, and they are the words that lead her to become a doctor and the first African American woman in space. This charming picture book biography uses simple text and child-friendly illustrations to tell Mae’s story and how she achieved her dream through dedication and determination. 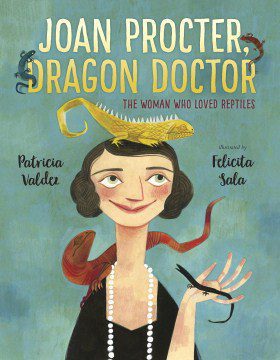 Where many of us would squirm at the sight of a snake or lizard, Joan Procter collected and studied them. She even received a pet crocodile on her sixteenth birthday! She used her experience with reptiles to become the curator at the Natural History Museum and then the London Zoo at a shockingly young age. She grew especially famous for her work with Komodo dragons and is credited for being the first to  bring them to Europe. 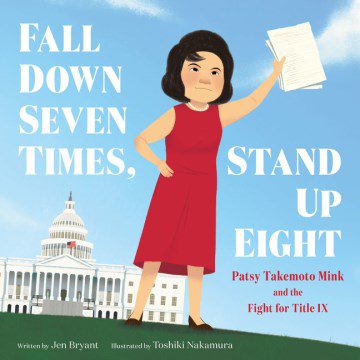 Fall Down Seven Times, Stand Up Eight: Patsy Takemoto Mink and the Fight for Title IX by Jen Bryant; illustrated by Toshiki Nakamura

Growing up in Maui, Patsy Takemoto had a Japanese Daruma doll that rolled over and sprang back up signifying that one should never give up.  Patsy followed the traditional Japanese saying of “fall down seven times, stand up eight” her entire life. Despite relentless acts of discrimination, she never gave up her dream of making the world a better place. When she was rejected from medical school based on her gender, she realized that women would never have an equal opportunity unless the laws were changed. She became a lawyer and then a politician who, in 1965, became the first woman of color in the U.S. Congress. Most notably, she cosponsored and fought for a bill called Title IX that requires schools to treat men and women equally as students and athletes. Patsy’s  rousing story is an excellent reminder of what we can accomplish with hard work, perseverance, and grit. 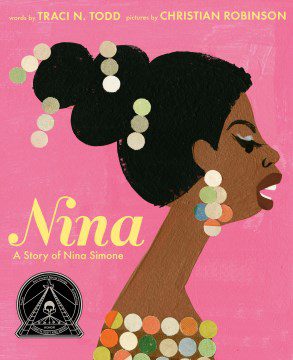 The story of how a young girl named Eunice Kathleen Waymon grew into the sensational Nina Simone is expertly told through absorbing text and eye-catching illustrations. Though Eunice’s talent for music was clear, racism prevented her from following her dreams of attending the Curtis Institute of Music. She began playing in nightclubs where she combined her love of classical music, church music, and jazz creating her own style. She changed her name to Nina Simone and as she rose in popularity, she used her voice to speak out against the injustices she saw. An author’s note provides additional information on Nina’s life and her devotion to the Civil Rights movement through her music. 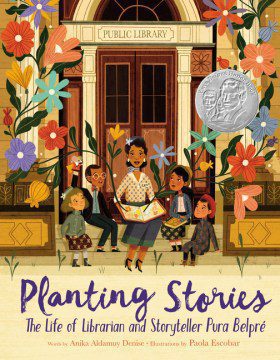 This is the fascinating story of Pura Belpré who enriched children’s literature with her enchanting Puerto Rican folktales. Her dream of planting seeds of stories across the United States is beautifully embodied by the gorgeous illustrations adorned with flowers. The vivid pictures paired with the engaging text that effortlessly weaves in Spanish vocabulary makes this an excellent read aloud. Pura’s legacy continues with the Pura Belpré award given each year by the American Library Association for the most outstanding work of literature by a Latinx author and illustrator. 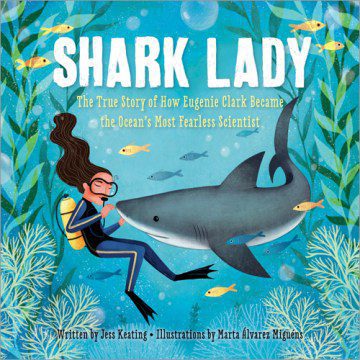 Shark Lady: The True Story of How Eugenie Clark became the Ocean’s Most Fearless Scientist by Jess Keating; illustrated by Marta Alvarez Miguens

Sharks hold a ton of kid-appeal and this interesting story about an exceptional female scientist who became one of the leading zoologists to study sharks, is captivating. Eugenie Clark pursued her passion as a scientist and discovered new species of fish, published several books on sharks, and was the first to train sharks proving their intelligence. A “Shark Bite” section in the back educates readers on additional facts about sharks while a timeline shares highlights of Eugenie’s impressive life. 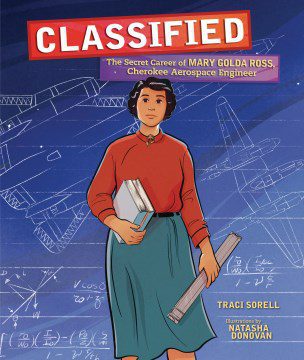 Due to the top-secret work, Mary Golda Ross did for NASA designing spacecrafts, many people are not familiar with this talented aerospace engineer. Her story and accomplishments are finally being revealed in this enlightening picture book biography. As a member of the Cherokee nation, Mary lived her life according to four Cherokee values:  gain skills in all areas of life, work cooperatively with others, remain humble when others recognize your talents, and help ensure equal education and opportunity to all. I love how the author entwines these values into the story allowing the reader to see how her Native American principles aided in her success. 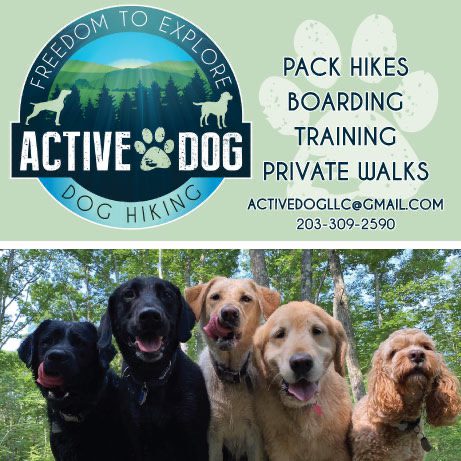