How My Son Conquered His Severe Food Allergies

Once John Henry asked me why did I have food allergies? I told him I didn’t know. But, I told John Henry that not everyone gets an answer to their prayers. Not everyone gets a chance to work so hard and see the results that you have made.
Thank you to my husband for supporting and believing in me and for not letting my fears get in the way of moving forward. Thank you to my girls for being such great troopers and for always cheering us on and for being truly happy for your brother. Thank you, John Henry, for showing me that I can do anything too. That I can have faith and every day, dot by dot, spoon by spoon, little by little I can get there too. 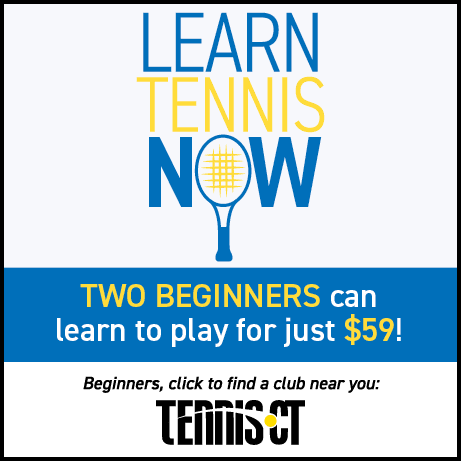