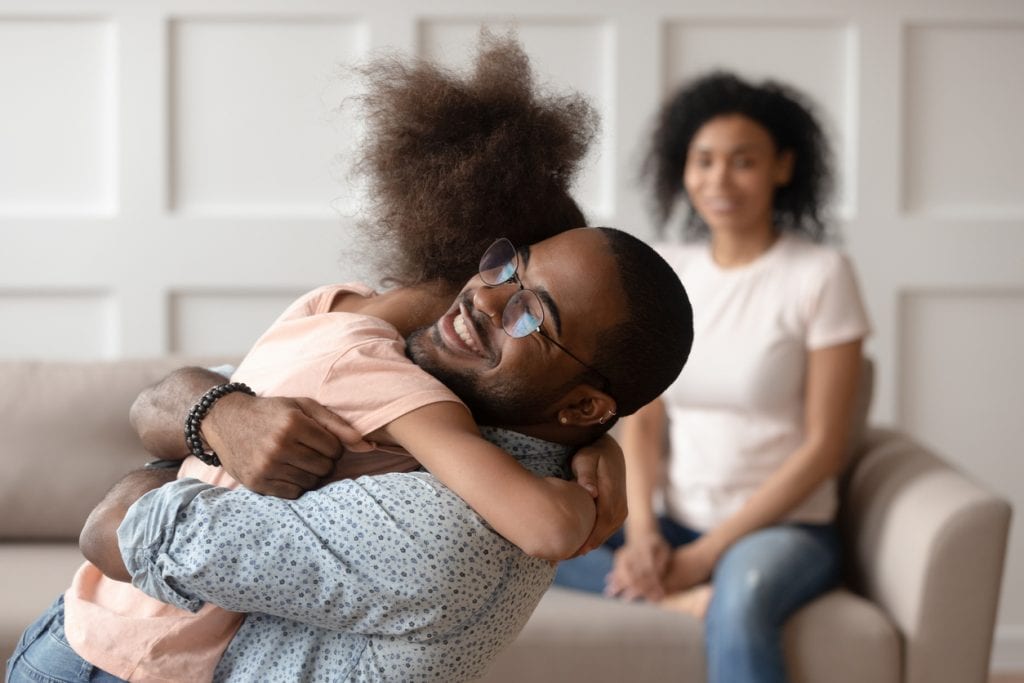 In all divorce cases in which there are children under the age of 18, the court will need to make orders concerning the custody of the children. A custody order will have two parts: legal and physical custody.

In some cases, albeit a much smaller number, the parents have joint legal custody with final decision making to one parent.  This means that while the parents are expected to confer and discuss all major decisions regarding their children, in the event they cannot agree, one parent is allowed to make the final decision. This type of legal custody order is more common in cases in which there is frequent disagreement resulting in an inability to make decisions for the children.

In an even smaller number of cases, one parent will have sole legal custody.  Sole legal custody allows that parent to make all of the major decisions, without the agreement of the other parent.

In most cases, the parents, with the help of their lawyers, will attempt to agree on legal and physical custody and other related issues, which could include the division of holidays and vacations. If the parents agree, their agreement will be memorialized in a Custody and Parenting Plan and submitted to the court for approval.

In the event the parents cannot agree, the court will decide these issues.  In making this decision, the court is to be guided by what is in the children’s best interests, in addition to considering a non-exhaustive list of factors in General Statutes § 46b-56(c):

(1) The temperament and developmental needs of the child;

(2) the capacity and the disposition of the parents to understand and meet the needs of the child;

(3) any relevant and material information obtained from the child, including the informed preferences of the child;

(4) the wishes of the child’s parents as to custody;

(5) the past and current interaction and relationship of the child with each parent, the child’s siblings and any other person who may significantly affect the best interests of the child;

(6) the willingness and ability of each parent to facilitate and encourage such continuing parent-child relationship between the child and the other parent as is appropriate, including compliance with any court orders;

(7) any manipulation by or coercive behavior of the parents in an effort to involve the child in the parents’ dispute;

(8) the ability of each parent to be actively involved in the life of the child;

(9) the child’s adjustment to his or her home, school and community environments;

(10) the length of time that the child has lived in a stable and satisfactory environment and the desirability of maintaining continuity in such environment, provided the court may consider favorably a parent who voluntarily leaves the child’s family home pendente lite in order to alleviate stress in the household;

(11) the stability of the child’s existing or proposed residences, or both;

(12) the mental and physical health of all individuals involved, except that a disability of a proposed custodial parent or other party, in and of itself, shall not be determinative of custody unless the proposed custodial arrangement is not in the best interests of the child;

(14) the effect on the child of the actions of an abuser, if any domestic violence has occurred between the parents or between a parent and another individual or the child;

(15) whether the child or a sibling of the child has been abused or neglected, as defined by law; and

(16) whether the party satisfactorily completed participation in a parenting education program.

Custody cases are often won, not by proving that the other parent is unfit, but by proving that you are the better parent.  For that reason, while your case is pending, you should be mindful that all of the decisions you make for your children are going to be scrutinized.  Therefore, it is important to speak with a lawyer about the best ways to strategize and prepare for your custody case.

The lawyers at Ferro & Battey, LLC have tried hundreds of custody cases.  For more information, contact the lawyers at (203) 424-0260 or email [email protected]