Can I Travel with my Children during Covid when my Ex-Spouse Objects? - Westport Moms

Can I Travel with my Children during Covid when my Ex-Spouse Objects? 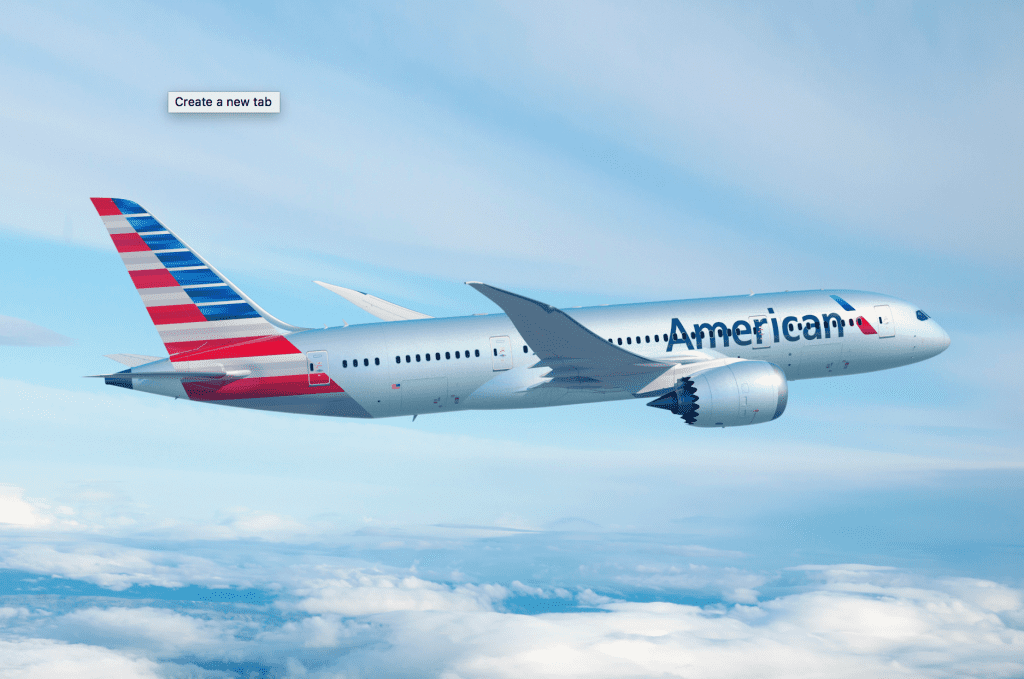 Recently, our office had a case where our client, the Father, determined it was necessary to travel with his children to a European country which the Center for Disease Control designated as a “Level 4 Risk: Avoid Travel” due to COVID. The purpose of the trip was for the children, ages 11 and 15, to be with their octogenarian grandmother, whose health was rapidly declining. The children and their grandmother had a very close relationship since their birth, and they definitely wanted to be with her, not knowing what might be in the future.

Our client’s ex-wife objected and filed an Application for Emergency Ex-Parte Order of Custody, asking the Court to prevent him from taking the children and seeking a Modification of the current joint custody parenting plan so that she would have sole custody over decisions involving the children’s travel. She alleged that the children’s pediatrician had advised against the children going.

Our office prepared an Objection based on Connecticut General Statutes § 46b-56(f) that requires an immediate and present risk or physical danger or psychological harm to the children. We further objected to a Modification of custody which requires: (a) a material change in circumstances which alters the Court’s finding of the best interests of the children since the entry of the last Court Order, and (b) the children’s best interests not being met. In short, we argued that our client’s ex-wife had not met her burden of proof on either score and that the current situation lacked the gravity found in cases where the Court issued the type of relief sought by her. Courts are not meant to get involved in parental disputes about their children’s activities where the parents have joint legal custody.

In the interim, we advised our client to call the children’s pediatrician to get his advice about the potential danger to the children. The older child was fully vaccinated; the younger was not yet eligible. Neither had underlying health concerns. Not surprisingly, when our client spoke with the pediatrician and explained the purpose of the trip and the extreme precautions he had lined up, the pediatrician indicated that our client’s ex-wife had not made him aware of the circumstances and further indicated that “[he] would go!]

After our client communicated this to his ex-wife, she backed down and offered to settle. The parties agreed that our client could take the children and to other terms involving precautions, which then assuaged his ex-wife.

So, it is possible to travel with your children even to highly restricted locations during COVID under certain circumstances. However, the best approach if your spouse or ex-spouse has concerns or different sensitivities than you do, is to enlist him or her in speaking together with your children(s) pediatrician. It is most important to provide the pediatrician with all the circumstances and to listen carefully to the advice you are given. If that does not resolve the matter, it may be necessary to go to Court, but know that the Court has limitations on what it can order in cases such as these.

For any additional support or information, contact Broder, Orland Murray & DeMattie at https://www.ctfamilylaw.com 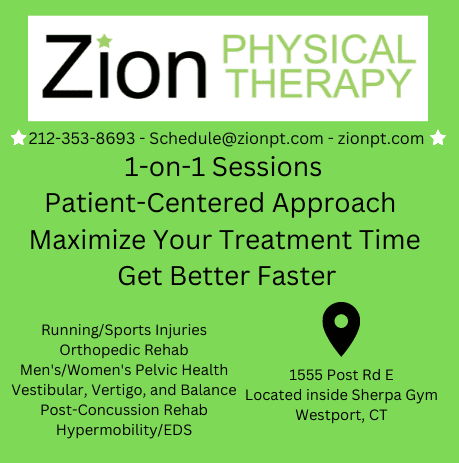