A Simple Way to Keep the Flu Away - thanks to Yale New Haven Health Experts! - Westport Moms

A Simple Way to Keep the Flu Away – thanks to Yale New Haven Health Experts!

You can avoid the flu this season by taking one simple step: Get a flu shot.

Unfortunately, some people think that getting a flu vaccine is too much trouble or costs too much. Or they are sure that a flu shot will make them sick or make them more likely to catch the flu.
The flu, also called seasonal influenza, is caused by one of several strains of influenza virus (type A or B) that infect the nose, throat, and lungs. The flu makes life miserable for a week or two for many people, and is deadly for some. Flu season can start as early as October and peak anywhere from late December to early April.
Dr. James Sabetta, Director of Infectious Disease at Greenwich Hospital says, “It can be difficult to distinguish influenza from other respiratory viral infections. However, if a patient is fine one minute and very ill the next minute, it is time to consider influenza as a possible cause. The sudden onset of severe symptoms including body aches, sore throat, cough, congestion are characteristic of the flu. Other symptoms include fatigue, loss of appetite, nausea, vomiting and even abdominal pain. Influenza should not be taken lightly. Each year there is considerable excess morbidity and mortality from influenza. Frequent and careful hand washing with soap and water is one of the best preventive measures. We encourage everyone to get an influenza vaccine each year; the vaccine is never completely effective for every recipient, but it is the best we have to attempt to prevent influenza at the present time.”
Vaccine facts
Your best defense against the flu is to get vaccinated.

A flu vaccine is most important for children 6 months to 59 months and adults ages 50 and older. It is also important for anyone with a chronic disease, anyone who lives in a nursing home or other long-term care site, healthcare workers, and people who are often in contact with elderly adults or the chronically ill. The CDC says children between ages 6 months and 8 years who were never vaccinated or got only one dose of vaccine in the previous year should get 2 full doses of vaccine, 1 month apart.
Healthcare providers also suggest flu shots for women who plan to be pregnant during flu season. The CDC says flu shots are OK for breastfeeding mothers.
Even if you don’t fall into one of the above groups, you should still get the vaccine if you want to avoid the flu.
Talk with your healthcare provider first
Some people shouldn’t be vaccinated for the flu before talking with their healthcare provider, the CDC says. These are reasons to talk with your healthcare provider:

Children younger than 6 months of age should not be vaccinated against the flu. Flu vaccines haven’t been approved for that age group.
Other prevention steps
Flu viruses are spread by contact with droplets sneezed or coughed from an infected person. Inhaling the droplets is the most common route to getting the flu. Touching objects on which droplets have landed also infects many people. You can spread the virus to others before you feel sick yourself. The CDC says you are contagious a day before symptoms start and up to 5 days afterward.
You can protect yourself against the flu by doing simple things like washing your hands before eating and not putting your hands near your face or in your mouth. Washing hands for at least 20 seconds with soap and water works fine. If soap and water are not available, rub your hands with an alcohol-based hand cleaner. If someone in your family has the flu, you can help prevent it from spreading by cleaning surfaces with a solution of 1 part bleach to 10 parts water.
Rooting out rumors
Don’t believe the rumor that a flu shot can give you even a mild case of influenza. It’s impossible. The vaccine does not contain a form of the flu virus that can give you the flu. The injected form of the vaccine is made from pieces of dead flu virus cells. After receiving the vaccine, some people have mild flu-like symptoms. This is not the same thing as having the flu.
When you get the flu vaccine, your body reacts and makes antibodies that provide immunity against the virus.
The main reason you should be revaccinated each year is that the flu virus is constantly changing and evolving into new strains. Each year the CDC tries to figure out which flu strains will be predominant. The CDC works with vaccine manufacturers to make the specific vaccine that will fight the predicted strains for that year.
If you are concerned about the cost of a flu vaccine, check with your local health department for locations in your area where free flu shots are given. Many insurers also cover flu vaccines at no cost to their members. 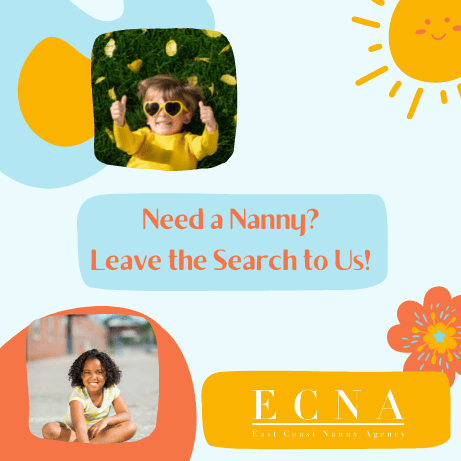