Why are Bill and Melinda Divorcing? - Westport Moms

Why are Bill and Melinda Divorcing? 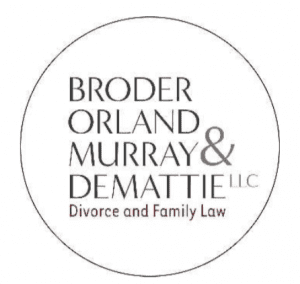 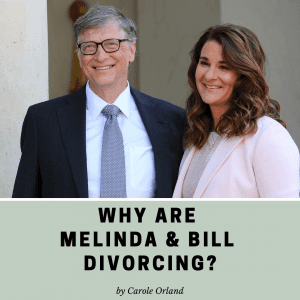 As a seasoned divorce attorney, I have been asked that question by many friends, relatives, and colleagues since The Announcement. The bottom line is: I do not know. However, my years of experience provide me with some possible insight, as there is a typical range of reasons people, particularly a prominent and uber wealthy couple, call it quits. So, let’s explore what those possibilities are and you can decide for yourself, or maybe someday some version of the truth will surface.

Beginning with the most benign explanation and progress to the most insidious: 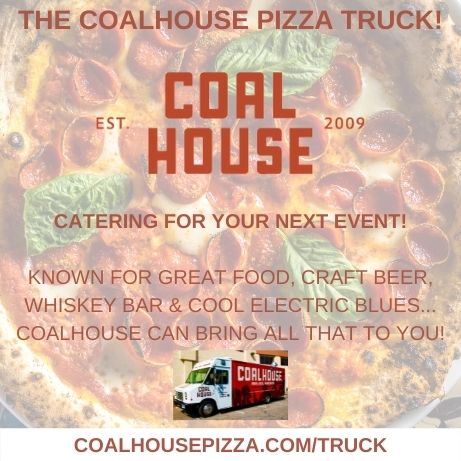