Stacie Morgain Lewis is an actor, singer and songwriter who has performed on Broadway for nearly a decade, most notably as Glinda in Wicked. She is a teacher, arts advocate, mom to two curious and creative daughters, co-writer of the children’s album Harmonize, and creator of the Harmonize Kidz arts enrichment program which uses her music to teach social and emotional learning to elementary students.

Stacie, who grew up in Monroe, CT and then spent 20 years living in NYC, just recently moved to Westport with her family.
For Stacie, the journey of writing her album Harmonize started out with a question from her daughter, who was in kindergarten at the time. “Mom, what does it mean when someone says I DON’T CARE back to me?”  Unsure of what she meant, Stacie asked her for more information, only to find out that her daughter had shared some really personal exciting news with a friend and classmate, and the response she got back was ‘I don’t care.’
Drawing from her background as a performer, Stacie decided to tackle this issue from every angle she knew how…she role-played, drew pictures and played puppets all around the scenario, and ultimately ended up writing a song for her daughter.
Unbeknownst to Stacie, her husband told the kindergarten teacher about the song…..and that is how it all began.
The teacher invited Stacie into the classroom to not only teach the children the melody and lyrics, but to discuss the topic at hand.  After the lesson, the teacher began sharing with Stacie other issues and topics that she was seeing in her kindergarten classroom…and Stacie ran with the idea.  Four months later, she had an album’s worth of music.  However, in that moment, Stacie recognized that she was more interested in seeing how the children responded and learned from the music, so she put her focus on building a curriculum first rather than recording the album.  For the next 4-6 months, she dedicated her free time to integrating the songs into a social and emotional curriculum that would shape a new generation into compassionate, empathetic and kind individuals.  She was invited to pilot the program in the school and by the end of that year was hired.
Four years later, Stacie is continuing to teach her curriculum, now at many more schools.  Her album, Harmonize, is complete and available on iTunes and Amazon Music.

See below for detailed concert info! 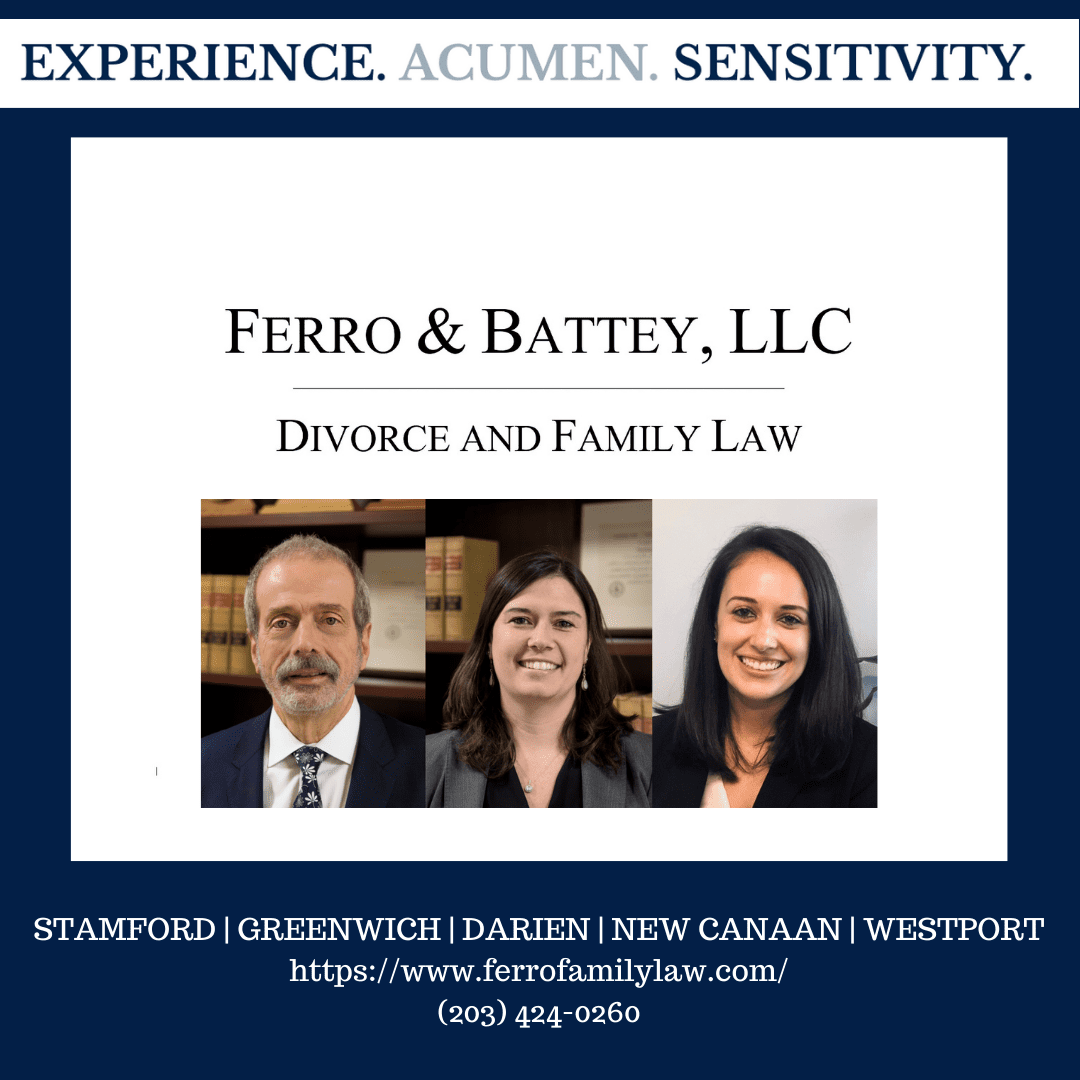